With its decision of 17.09.2020, the German Bundestag transposed the obligation to report substances of very high concern in articles to the European Chemicals Agency in accordance with Article 9 (1) (i) of the Waste Framework Directive 2008/98/EC as amended by Directive (EU) 2018/851 into German law.

In the draft law of the German Federal Government (BT-Drs. 19/19373) it was initially planned (we reported: “Implementation of the SCIP database in Germany is taking shape“) to implement the corresponding obligation in a new Sec. 62a KrWG. The Federal Government had still opposed the Bundesrat’s proposal for implementation in the ChemG. On the basis of the recommendation for a resolution and the report of the Committee for the Environment, Nature Conservation and Nuclear Safety (BT-Drs. 19/22612), however, there has now been an about-turn.

The obligation is now transposed by a newly created Sec. 16f ChemG; a transposition in the KrWG is no longer planned. In the opinion of the Committee, implementation in the ChemG would be preferable because of expediency and practicability with regard to enforcement by the competent authorities.

In addition, adjustments have also been made to the wording, which at first glance appear to have led to considerable simplifications:

Apparently, the legislator has thus followed the industry’s demand that the use of the SCIP database should not be made mandatory. However, it cannot be concluded from this that an unstructured, format-independent transmission of the information to ECHA will be sufficient in the future. Rather, it can be assumed that the Federal Government will stipulate the obligation of direct entry into the SCIP database within the framework of the legal ordinacne to be issued according to Sec. 16f para. 2 ChemG.

In summary, it can be stated that the obligation to report substances of very high concern in articles to the SCIP database will apply in Germany from 05.01.2021. The detailed procedure and information reuirements in the legal ordinace still to be issued will probably not deviate from the requirements laid down by ECHA. Therefore, companies should use the remaining time to make the necessary preparations (cf. “SCIP Database – Facilitation for distributors and assemblers” and “Implementation of the SCIP database in Germany is taking shape“). There are no concrete sanction provisions for the violation of the reporting obligation. However, it is to be expected that this gap will also be closed. 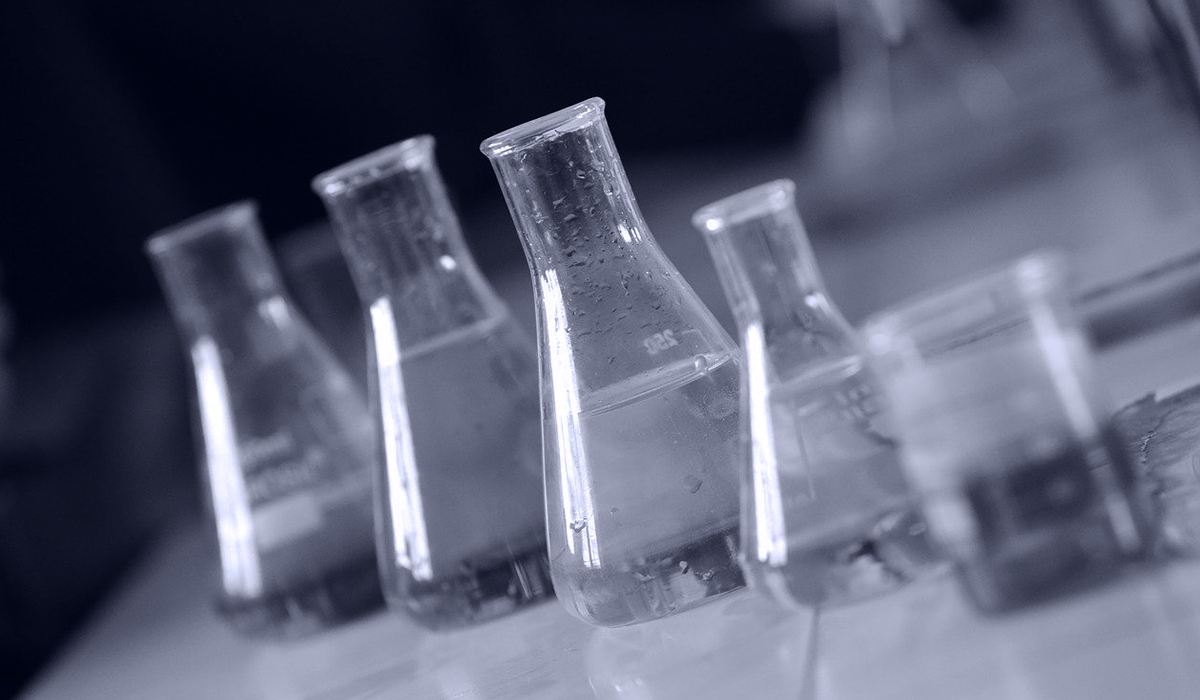