On 05.08.2022, the German government presented the draft of the Second Act Amending the Electrical and Electronic Equipment Act (ElektroG). Essentially, this extends the transitional period of Sec. 46 para. 2 ElektroG by 6 months. In addition, Annex 1 is amended in a few points and minor editorial changes are made. 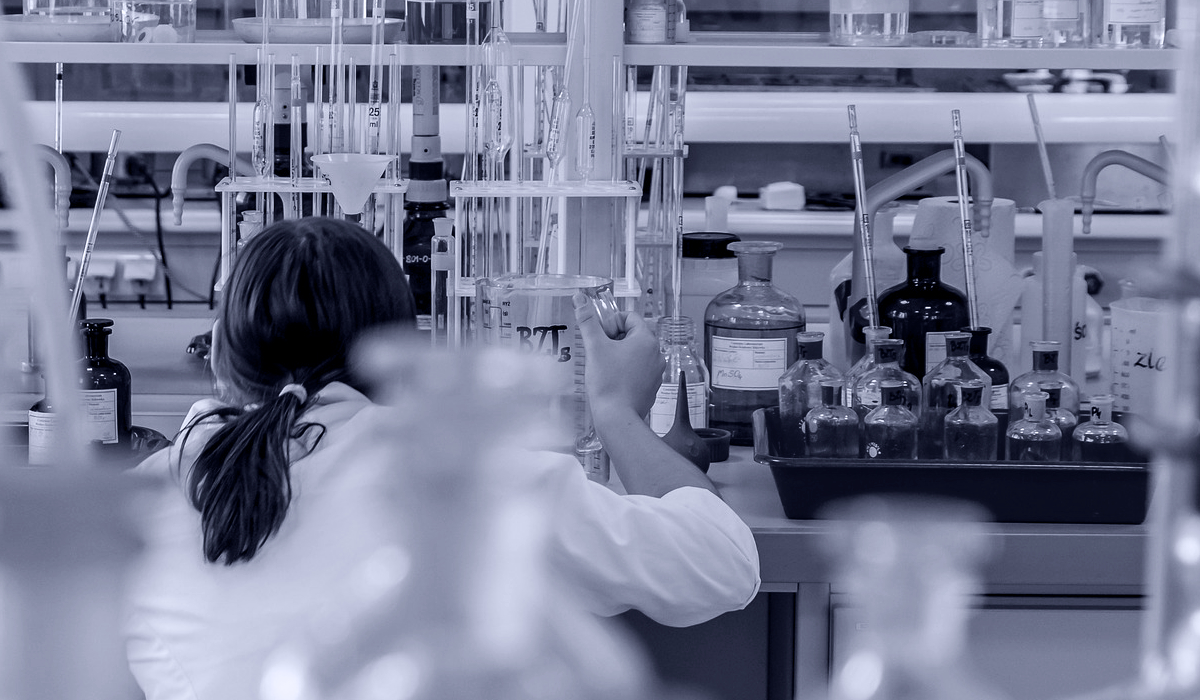 On 22.07.2022, the German government submitted the draft of the Act on the Implementation of Certain Provisions of the EU Single-Use Plastics Directive to the EU Commission for notification. The EWKFondsG, which is set out in Art. 1, represents the last step for the time being in the implementation of the EU Single-Use Plastics Directive (EU) 2019/904. 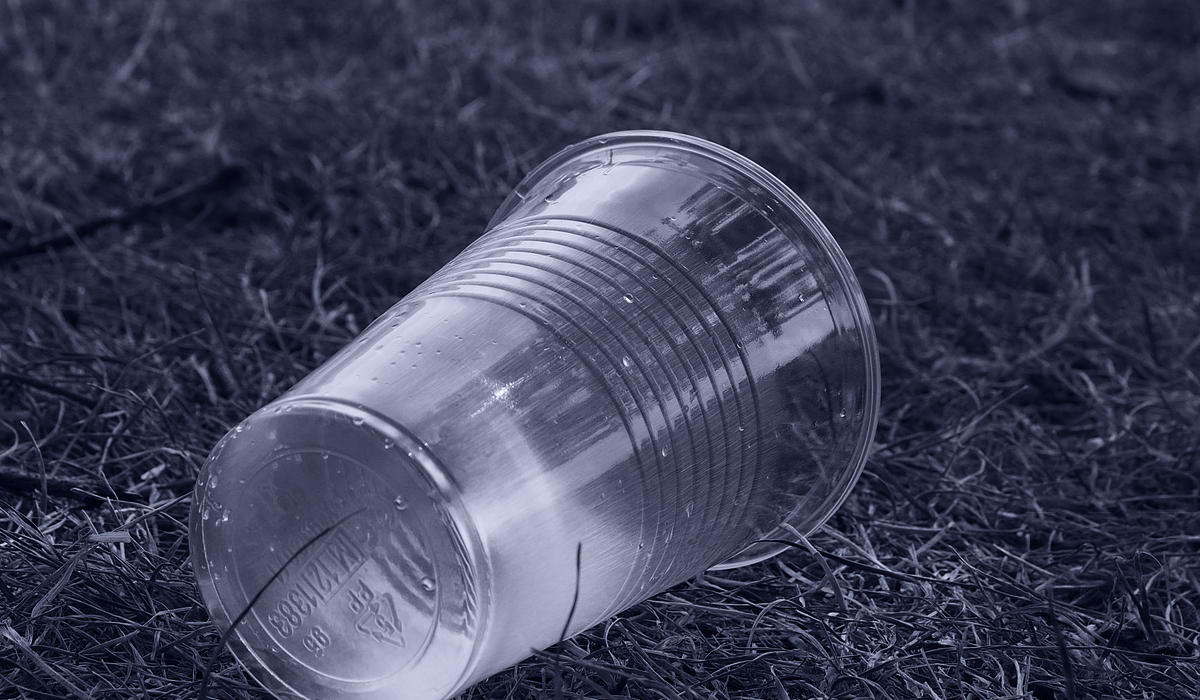 New edition of the “Blue Guide”

After the last revision in 2016, the EU Commission published the expected new version of the so-called Blue Guide on 29.06.2022. The “Blue Guide” serves as a central guide for the application and interpretation of European product regulations. Prominent among the amendments is Market Surveillance Regulation (EU) 2019/1020 (MSR). 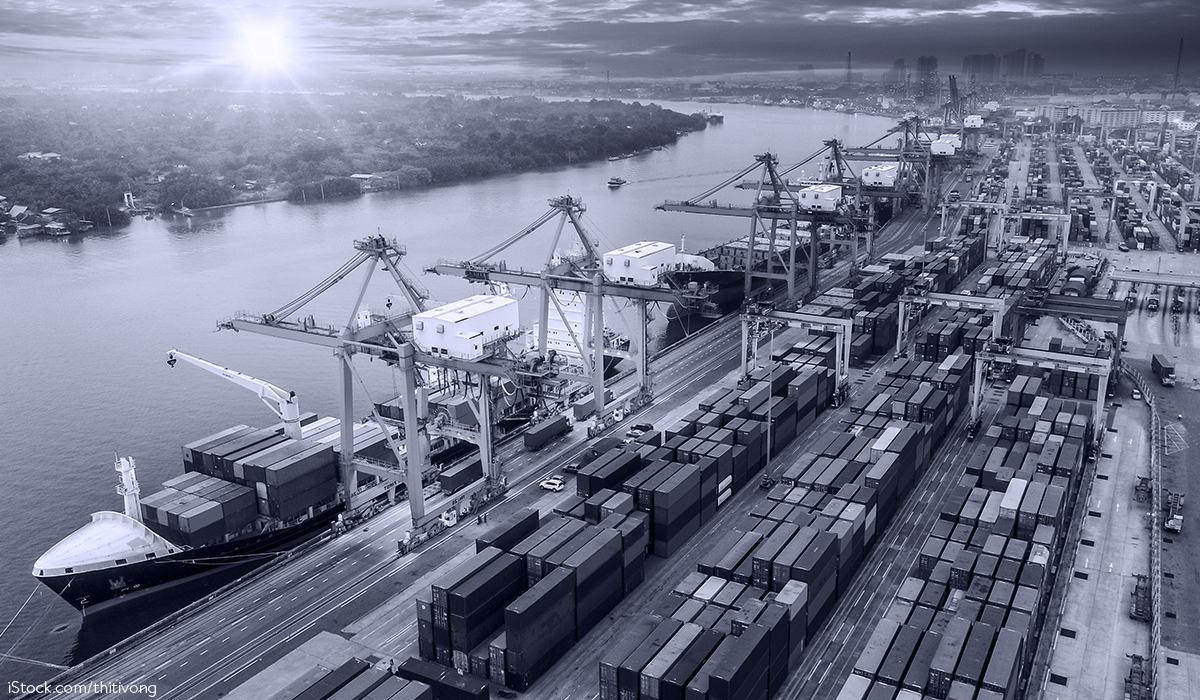 On June 30, 2021, the Commission published its proposal for a General Product Safety Regulation (GPSR-E) to replace the existing Directive 2001/95/EC of December 3, 2001 (the so-called General Product Safety Directive). Despite agreeing to reform European product safety law by means of regulation, the Parliament criticized the Commission’s draft in many respects and therefore introduced far-reaching proposed amendments as part of the legislative process at the end of last year. 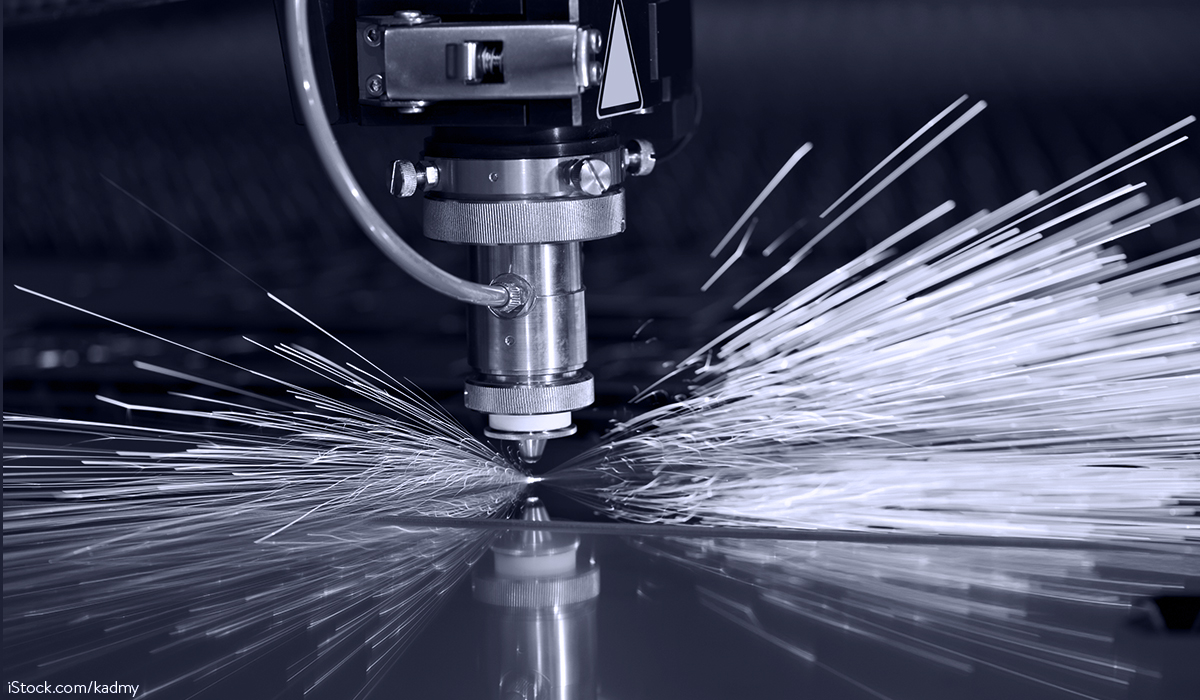 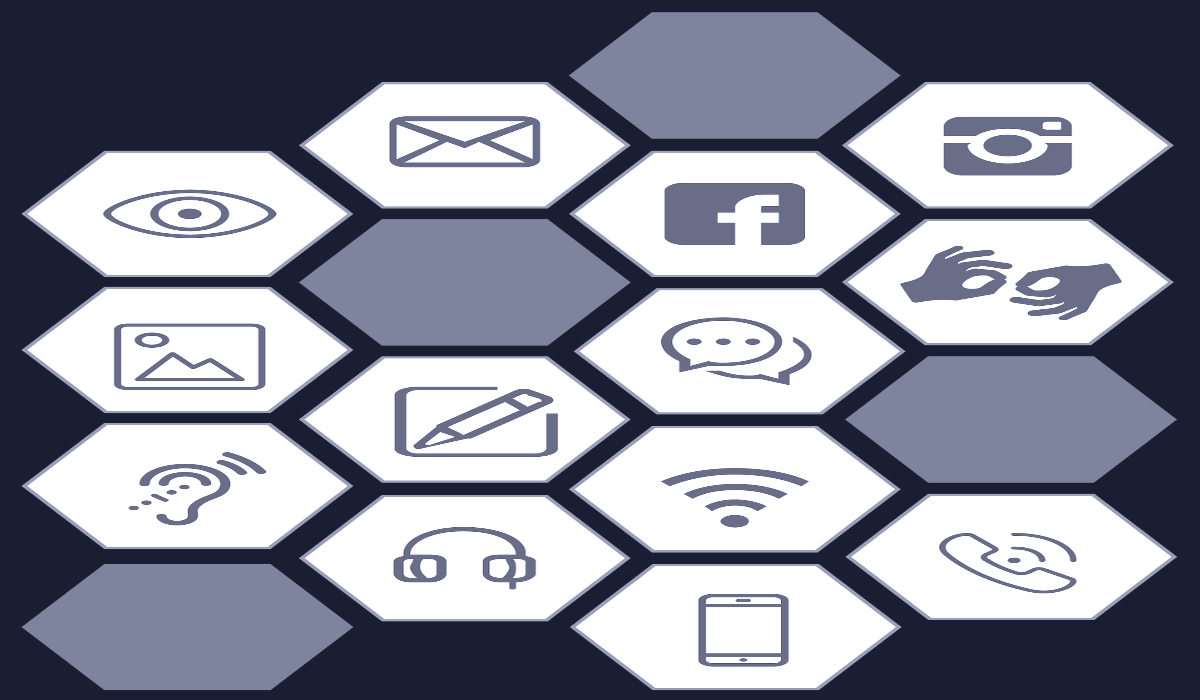 Already last year, the EU announced the creation of a Cyber Resilience Act (CRA), as so far no sufficient legal framework exists that anchors specific cyber security requirements for the entire life cycle of a digital product. The proposed legislation serves to strengthen consumer protection and the EU’s competitiveness in the area of digitalisation (of products).

On 17.03.2022, after long negotiations the Council of the European Union, chaired by France, adopted its general approach on the Commission’s draft European Battery Regulation. This means that the trilogue negotiations between the institutions involved in the legislative process can now begin.

On 10.03.2022, the draft of a European battery regulation has taken a decisive hurdle with the 1st reading in the EU Parliament. Nevertheless, a quick conclusion of the legislative process is not to be expected at all, as the plenary of the EU Parliament adopted with a large majority a total of no less than 489 (!) amendments. These will now be forwarded to the EU Commission, the Council and the national parliaments as a position for further negotiations in the course of the legislative process.