Clarification of the term “intrinsic properties

In the present case, however, the classification of titanium dioxide as a carcinogen was based on certain forms of titanium dioxide particles which, moreover, had to be present in a certain aggregate state, a certain size and a certain quantity. Moreover, the risk of carcinogenicity to which the contested classification and labelling refers is shown to arise only in the case of lung overload, i.e. when large quantities of particles are inhaled, leading to a significant impairment of the purification mechanisms for particles in the lungs. Thus, the court follows a narrow, literal interpretation of the term intrinsic properties, even though it is not mentioned as such in Regulation No. 1272/2008.

The labelling obligation introduced by the contested regulation (cf. Annex VI, Part 1, No. 1.1.3.2, Note 10 CLP) with the indications EUH 211 or EUH 212 would be deprived of its legal basis with the present decision. However, it should first be noted that the decision is not yet final. An appeal, limited to points of law, may still be lodged with the Court of Justice against the decision of the Court of First Instance. Affected companies should therefore first monitor the further course of the proceedings.

Consequences for the planned CLP revision

Irrespective of this, the decision is already proving to be groundbreaking. Especially in connection with the introduction of new hazard classes in Regulation (EC) No. 1272/2008 (CLP), further questions are likely to arise. For example, the hazard class of persistent, mobile and toxic substances or very persistent and very mobile substances is to be introduced. In its proposal for a corresponding Delegated Regulation, the Commission also explicitly refers to the fact that these are “intrinsic” properties of the substances. In the light of the present decision, however, it is at least questionable whether the criterion of mobility is indeed an intrinsic property. Already during the consultation on the Commission’s proposal, doubts were expressed about this classification and the introduction of this hazard class. These critical voices are likely to see themselves strengthened by the decision of the ECJ. In addition, the Commission’s proposal to introduce new hazard classes must also be critically assessed against the background of the Commission’s limited legislative competences according to Art. 53, Art. 53a CLP.

The Commission is only empowered to adopt delegated acts according to Art. 53a CLP amending Artt. 6(5), 11(3), 12 and 14, 18(3)(b), 23, 25 to 29, the second and third subparagraphs of Article 35(2) and Annexes I to VIII CLP for adaptation to technical and scientific progress. In this regard, the Commission has to take into account the further development of the GHS, in particular any UN amendments concerning the use of information on similar mixtures, and developments in internationally recognised chemical programs and data in accident databases. The amendment of the CLP Regulation to introduce new hazard classes does not fall under these powers. Although the Commission refers to the adaptation to technical and scientific progress, the powers are limited to appropriate amendments to Annex I to the extent that developments in the underlying GHS require such an amendment. Artt. 53 and 53a CLP do not provide powers for the Commission to introduce new hazard classes that deviate from the existing GHS regime.

Most recently, relevant industry associations have indicated that concerns about the Commission’s legislative powers are not likely to be pursued. In view of the present decision, this position should be reconsidered, at least with regard to the introduction of mobility-based hazard classes (PMT, vPvM).

Do you have any questions about this news or would you like to discuss it with the author? Please feel free to contact: Martin Ahlhaus 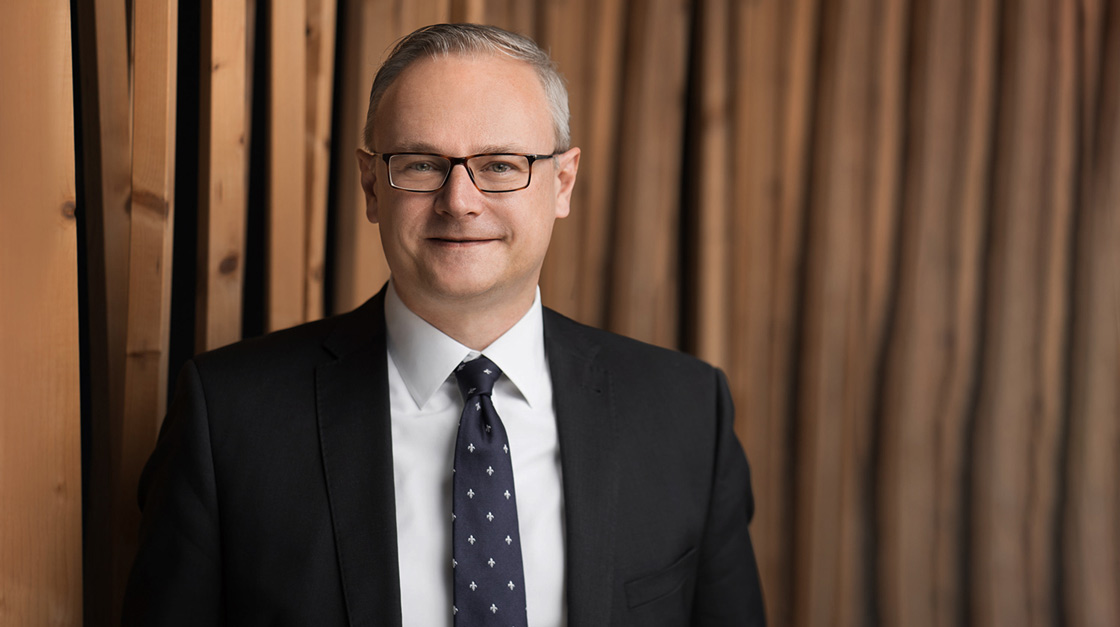