The increasingly rapid pace of product-related regulation at national and European level is unstoppable. Companies should therefore keep abreast of changes in the law that has already been adopted and affect them, as well as of ongoing and emerging developments. This is the only way to ensure compliance with current regulations and to be able to influence future regulations.

This article is the fourth part of the series of blog posts entitled “What’s changing in 2023”, iin which the experts of the Produktkanzlei team summarize the relevant topics from their respective areas of expertise in an overview format. Specifically, the EU Commission’s legislative initiative on the right to repair (see A.), the initiative to substantiate “green claims” (see B.), and the proposal for a directive to amend the UCP Directive and the Consumer Rights Directive (see C.) are examined below.

A. Right to repair

The EU Commission wants to introduce regulations on a new right to repair. An amendment of the European Purchasing Directive and/or a separate legal act to introduce a right to repair is planned. The Commission has initiated the process through its initiative “Sustainable Consumption of Goods – Promoting Repair and Reuse“, on which the European Parliament adopted a resolution on 07.04.2022. A concrete draft law does not yet exist. However, the Commission has included the project in its work programme for 2023.

The main objective of this legislative initiative is to encourage consumers to use consumer goods longer by repairing defective goods and buying more used and refurbished goods instead of new products. Several possibilities (alternative or cumulative) are discussed for this purpose:

The EU Commission has launched an initiative for evidence of the environmental performance of products and companies. This outlines a harmonised approach to enable more reliable and ultimately more comparable information on environmental claims in the future and thus reduce “greenwashing” (i.e. giving a false impression of a company’s environmental impact). The implementation of this proposal would have foreseeable effects on competition law; the Commission itself speaks of a measure to promote competition in “green” markets.

In addition to maintaining the status quo, the following options are being discussed:

C. Proposal for a Directive amending the UCP Directive and the Consumer Rights Directive

The EU Commission has published the Proposal for a Directive amending Directives 2005/29/EC and 2011/83/EU with regard to empowering consumers for ecological change through better protection against unfair practices and better information. This will foreseeably have considerable consequences in competition law, especially with regard to advertising with green claims and the reparability of products.
For example, the environmental and social impact, the durability and the reparability of the product are to be included as essential characteristics within the scope of the misleading offence. Furthermore, statements about future environmental performance are to be considered misleading if they are made without clear, objective and verifiable commitments and targets and without an independent monitoring system.

The so-called black list of business practices that are always considered unfair is to be expanded to include the following offences in particular:

The topics of sustainability and green claims are becoming increasingly important in general civil law. On the one hand, the introduction of a Europe-wide right to repair can be expected in the medium term. On the other hand, the density of regulations in competition law regarding product-related advertising claims is increasing more and more. This applies above all to green claims, but also to other advertising with environmental claims, up to and including an obligation to indicate the possible planned obsolescence of products.

Do you have any questions about this news, or would you like to discuss it with the author? Please contact: Dr. Florian Niermeier 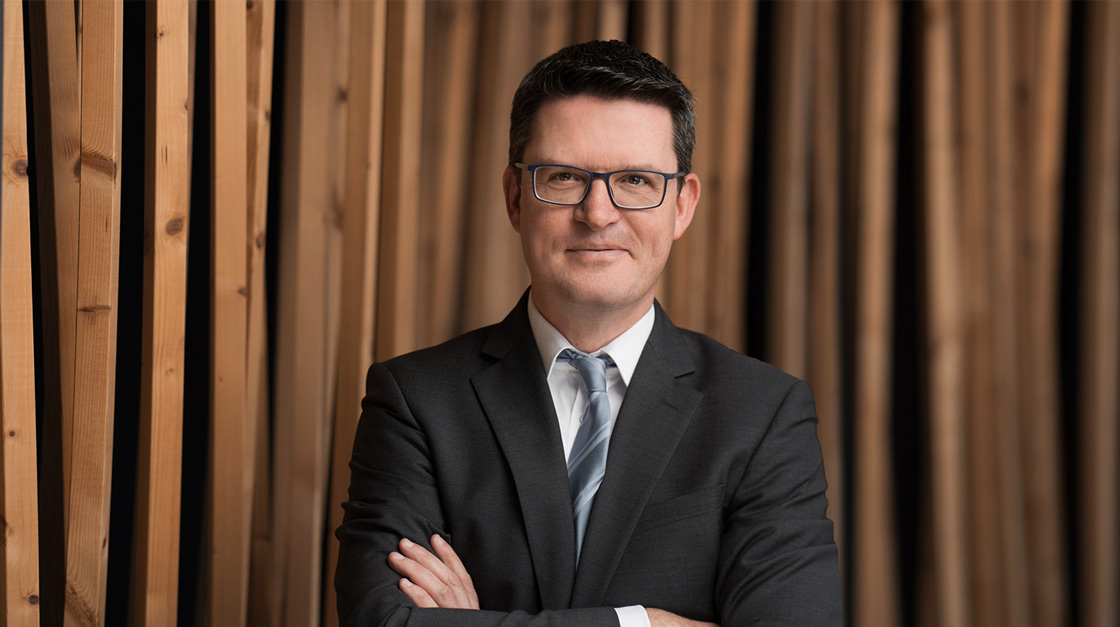 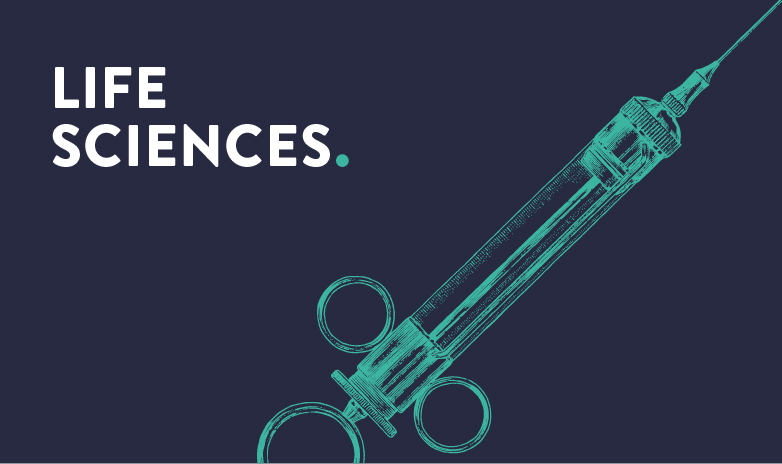 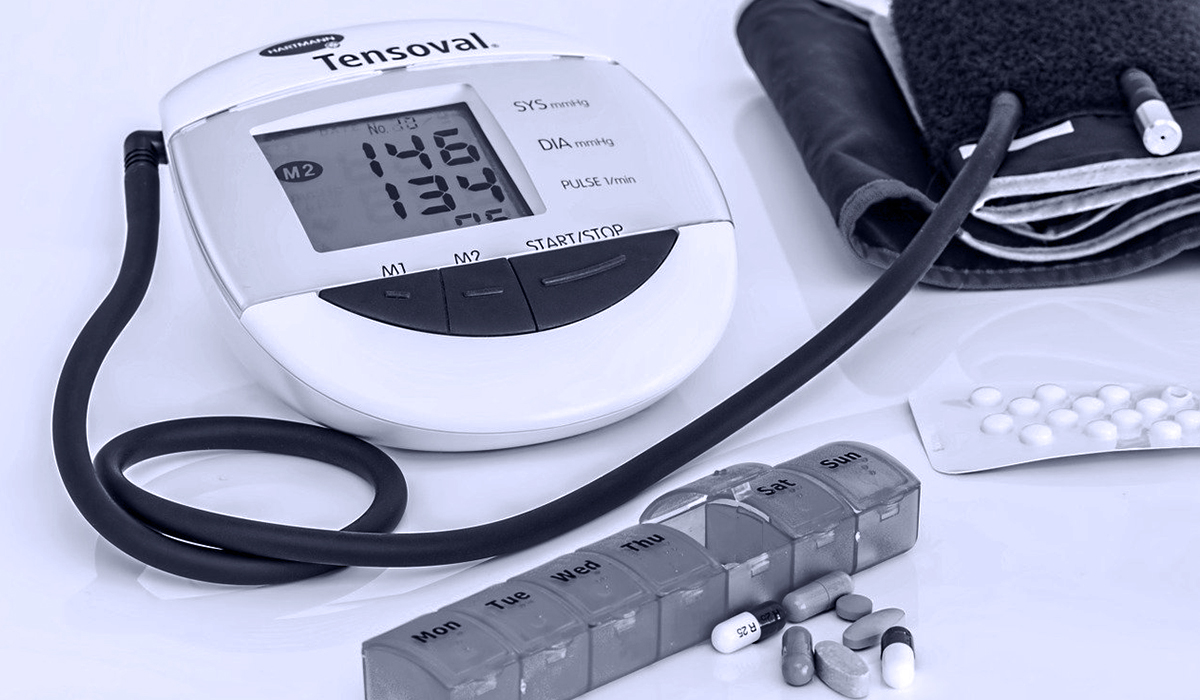